Ansor drives a roemuk (tuk-tuk) in Cambodia’s capital city, Phnom Penh, to earn the daily income his wife and son depend on for survival.

A couple of years ago, Ansor took part in training conducted by The Code’s partner in Cambodia, ECPAT Cambodia.

Ansor learned there how to recognise children in danger of sexual exploitation and how to report suspected cases to the local hotline.

One day, Ansor used that knowledge to rescue three children from sexual abuse.

He proudly tells the story of the day his actions lead to the arrest and subsequent jailing of a child sex tourist.

“I was driving my roemuk on my way to collect customers as usual when I saw an older man in another roemuk with three boys. Those children were between 9 and 13 years old and they looked quite scared,” says Ansor, who adds that the man was Swiss and was acting in a strange way towards the boys, “closer than a father and son.”

Observing the boys with the man lead Ansor to believe the man was planning to sexually exploit the children because the man “looked very close with the children, gave money or gifts to them, and took them to a hotel.”

Ansor says he was very sad to see the boys in danger. “I really worried and pitied about them, especially their future. What if they were our relatives? We must prevent them from sexual abuse ,“ he says.

Ansor reported his suspicions immediately to the local hotline.

After he made the report, local non-governmental (NGO) representatives and the police took action quickly. They arrested the man, Hugo Leuthold, 81, who was found engaged in sexual activities with a 13-year-old boy in his hotel room. Leuthold was later sentenced to 5 years in prison for this crime.

“After police arrested him,” Ansor explains, “I felt very happy because police and NGO could work together very well and efficiently. I am proud that I can save Cambodian children from this cruel action.”

Ansor says he would definitely report a suspicion again if he sees something that makes him uncomfortable. He asks everyone to play their part to help make their communities safer for children: “I would like to recommend to all visitors from other countries that you should give respect and value to children and don’t damage their future. Love them like your own children. If someone sees a case, you should report it via the hotline as soon as possible.”

His advice for tourists looking to abuse Cambodian children is straight to the point. “Do not treat Cambodia as a child sex destination,” he warns. “If you take this cruel action, the law will punish you because child sex tourism is a crime in our country.”

When tourism companies join The Code, they agree to train their staff on child rights and how to recognise and report suspected cases of sexual exploitation of children. In 2013 alone, 125,890 tourism heroes like Ansor were trained through The Code worldwide.

We’re proud to see the actions of heroes like Ansor having such a direct impact for children. By raising awareness and sharing knowledge we can build a worldwide defence force of people like Ansor and you, who are trained to protect children.

If you’re in Cambodia and see a child in danger, report your concerns immediately to the local hotline on 092 311 511. Or report directly to the national police trafficking and sexual abuse hotline on 1288.

If you’re elsewhere, please refer to our reporting page to find your local hotline. Thank you. 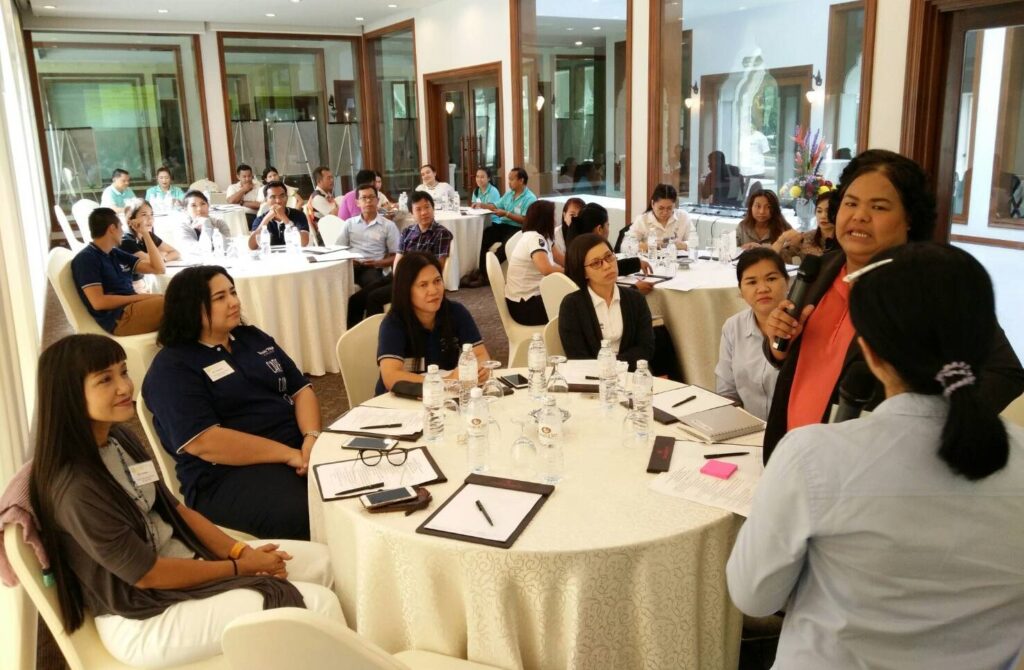 Last month, Parliamentarians from ASEAN Member States agreed to a 24-point checklist, which will guide future legal interventions to protect

On 14th January 2013, The General Manager of the Sofitel Phnom Penh Phokeethra and the Executive Director for ECPAT in

Copyright © 2021 The Code. All Rights Reserved.

The Code is supported by: